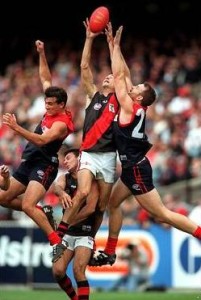 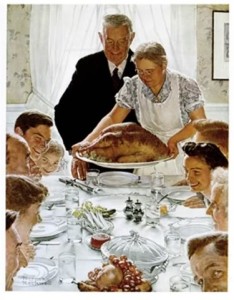 Lead School Psychologist at Peoria Unified School District
Janine Fischer is the lead school psychologist for the Peoria Unified School District. She is currently pursuing her Educational Doctorate degree in Educational Leadership and Innovation through Arizona State University. Her passions in life are kids, mental health, and changing the world by making kids’ lives better.

Latest posts by janinefischer (see all)

Pingback: Cue the Zoom on Baltimore | Action Research in Education